Email: This email address is being protected from spambots. You need JavaScript enabled to view it.

On April 28, 2020, GN Solids Control laid its foundation for its New R&D and Manufacturing Base, which is located about 1 hour from Beijing, China.

This is a major milestone in the history of GN Solids Control. It begins a new era in its history.

GN Solids Control was incorporated in 2007 and has been developing pretty fast. It doubled its acreage almost every 5 years, with the right strategy and extraordinary execution capability.

The facility area of this new R&D and manufacturing Base is 80,000m2. It is twice as big as the existing two facilities.

This new facility will accommodate R&D team of GN Solids Control, in addition to new manufacturing facility. Construction of some of the facilities began in 2019 and are expected to finish by August 2020.

The world is impacted seriously by COVID-19. Many companies, in China and abroad, went bankrupt. However GN Solids Control goes against this trend and wants to grasp this opportunity and increase its manufacturing capability as quickly as possible. It believes that world economy will recover, there will be good market for solids control, separation and conveyance equipment, in addition to the huge market in China.

Meanwhile GN Solids Control continues its effort to enforce its R&D team, to manufacture equipment with revolutionary features & capabilities, and new equipment. The equipment include shale shakers, decanter centrifuges and advanced separators, and many more. All the new features & new equipment come from the effort of top scientists, engineers and specialists. They are top figures in relevant industry sectors.

We fully believe GN Solids Control will step into a fast, and yet stable track due to its right strategy and the accumulation of top people in the industry. GN Solids Control wants to do its job for a bluer sky, clearer water and happier people. 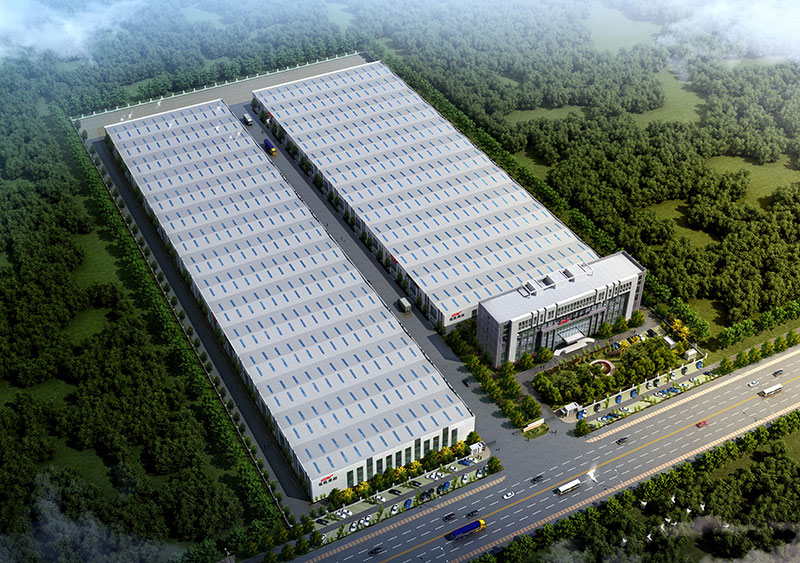